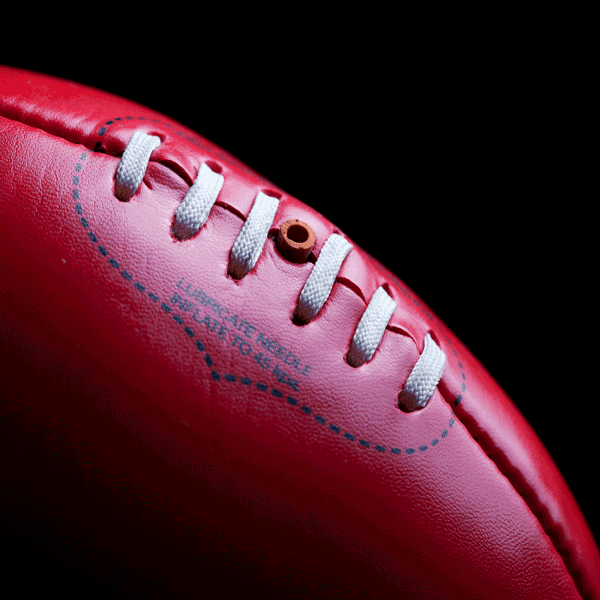 Let me tell you the story of two footballers, Joe and John.

Both footballers began as as juniors together in 2005 and were now in the 10th year of their playing careers.

As Juniors they were teammates and both demonstrated good natural ability early.  You see, Joe and John were fast, skilled with their hands and gee could they kick the ball.  Very similar in many ways were Joe and John.

10 years on where are they now?

Joe has excelled, now an established player at the elite level. As for John, well we hear he’s still playing – and on his day can turn a game in D Grade.

How is it that two young players who shared the same Junior experiences and demonstrated similar natural ability at a young age reached such different destinations?

Why did Joe make the elite grade and John land so far from it?

Can we pinpoint the difference between these two?

The answer is yes we can……the difference is ENERGY!

And when we say energy we mean the sum of an individuals behaviours and attitudes.

Hodgy has terrific energies. He’s ambitious, drives himself hard, doesn’t give up and persists through a challenge.  What’s more he’s considerate and cooperative – well regarded and liked by his teammates.

John on the other hand – well let’s describe his energies as interesting. He’s not the sort to push himself too hard and when things get tough, he can go missing.  How is he rated by his teammates?  Well, John is that guy who gives away a free kick in front of goal in the last 20 seconds of the game when there’s only 3 points in it!! Because the opposition said something to him that he didn’t like.

Energies drive effectiveness. A person may have all the experience and ability in the world, but if they don’t have the right energies [behaviours and attitudes] to drive these, their net effectiveness can be next to nothing [or even worse it can be negative]!

Relating this to your recruitment function.

If you’re not taking an objective measurement of the energy [behaviours + attitude] of your new hire – and are simply relying on observation and gut feel at interview – you are costing your business money. 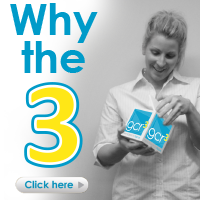 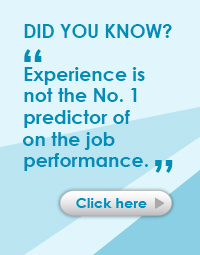 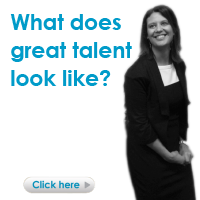